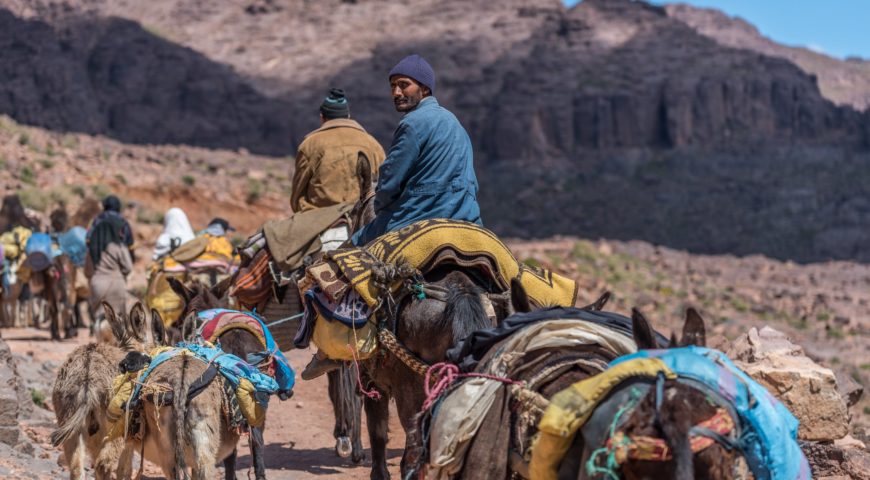 In the footsteps of the Berber people

The Berbers, or Amazigh, are a proud and mysterious nation, who have always maintained their rites and customs despite numerous invasions. What are their origins? What is left of their traditions? Dunes & Desert knows them well, and shares with you this incredible encounter.

The history of the Berbers

The Berbers would have been present in the Maghreb for more than 5000 years. Mysterious people, many historians have tried to define their origins without ever achieving it. Persian, Medes, Canaanite, Indian origins… The Berbers are found everywhere … and nowhere.

The word Berber comes from the Greek « Barbaros », which at that time designated all “non-Greek” persons, so the foreigners. Today Berbers prefer the term “Amazigh” which means “free-man”.

To escape the Arab invasions in the 700 AD, the Berbers sought refuge in the mountains, in small villages in height, in the Rif or the Atlas Mountains. This conquest of the mountains allowed them to preserve their language and customs. In the same way, the Maronites in Lebanon, the Druze in the Middle East and the Zaydi in Yemen preferred to set up their villages on heights by creating shelters in the mountains.

The legend of the fiancés of Imilchil

The fiancés of Imilchil are the Romeo and Juliet of the High Atlas. They experienced the same tragic destiny: to die without being able to love each other and to marry. They cried so much that their tears created the twin lakes Isli (the boy) and Tislit (the girl).

They drowned in their own tears, without the opportunity to marry. Their parents, repentant, decided that once a year, young men and women could choose each other freely, and would not encounter any opposition to their union: it is the “Moussem of engagement”.

There are still many Berber tribes, which are so different that it is almost impossible to speak of this people in a uniform way.

Among the most well-known tribes are the Rifains in the north of Morocco, the Chleuhs in the south-west of the High Atlas, the Anti-Atlas and the Souss valley, the Kabyles in the north of Algeria, or the Tuaregs in the Sahara.

According to the latest key data, there would be about 40% of Berber speakers in Morocco, out of a total population of 33 million.

The Berber traditions are still very present today, whether for traditional festivals, for weddings or births, or even in everyday life. Particularly in the South, where it is common to see women still dressed in traditional clothes, or wearing henna of saffron makeup. Traditional songs resonate in the streets of the ksours, the carpets are always made with the traditional motifs, the jewelry-buying lighten up and adapt to the modern life while keeping their sumptuous decorations.

Crafts occupy an important place among the Berber populations. The most widespread crafts are:

Meet the Berbers with Dunes & Desert

Dunes & Desert proposes you 3 walks to meet the Berbers : 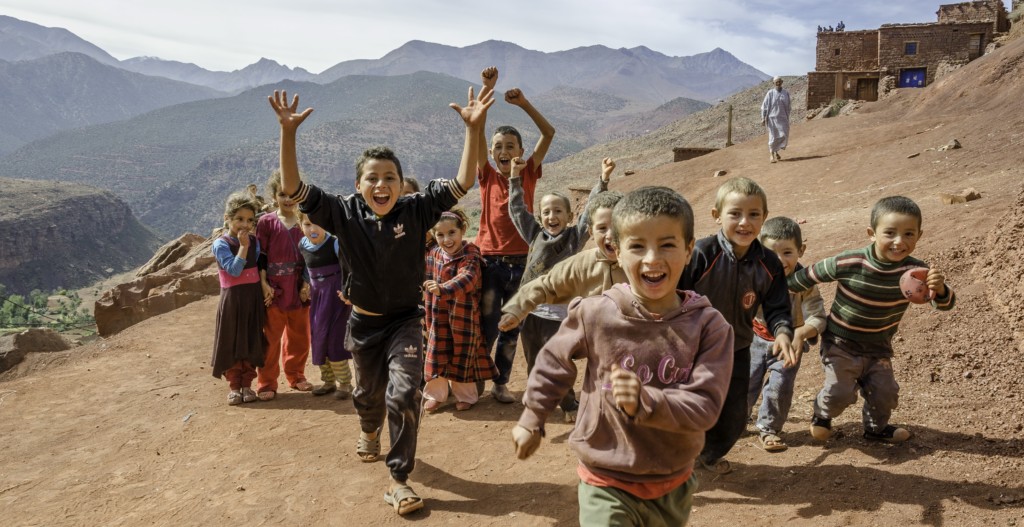